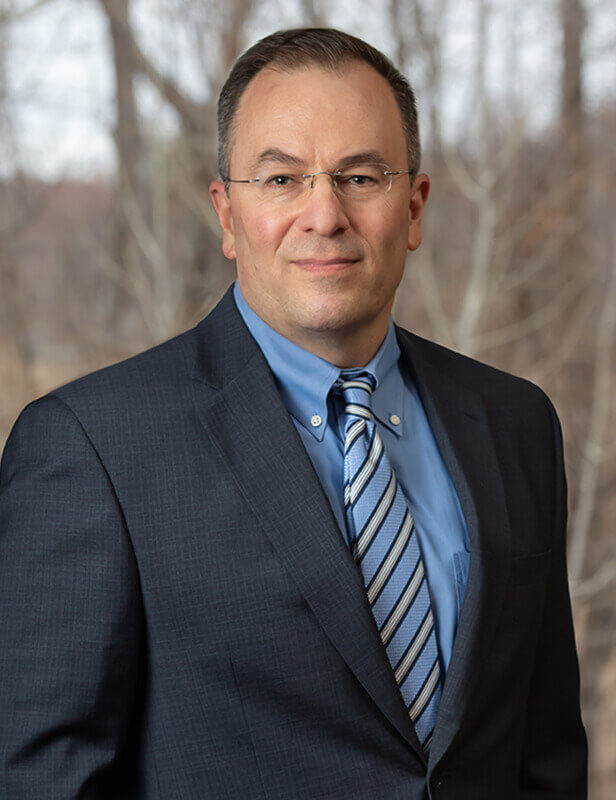 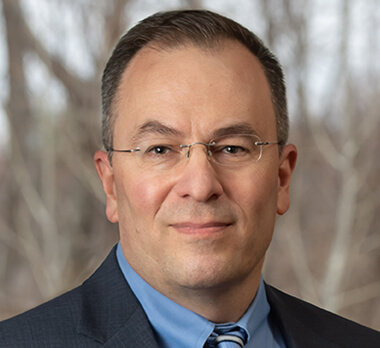 Scott has significant experience with the Telecommunications Act of 1996 (“TCA”), its implementing regulations and the various FCC Declaratory Rulings and Orders that have been adopted in furtherance of the TCA. He has successfully represented clients in both State and Federal Courts on matters involving the TCA and related wireless siting issues.

Scott’s practice involves regular appearances before local municipal boards and agencies in furtherance of obtaining necessary right to build permits and approvals for clients. As a land use and zoning attorney, Scott has substantial experience navigating through the often complicated local land-use zoning laws as well as reviewing and preparing comprehensive and legally defendable land us and zoning applications, Findings Statements and various other related documents required by the New York State Environmental Quality Review Act (“SEQRA”).