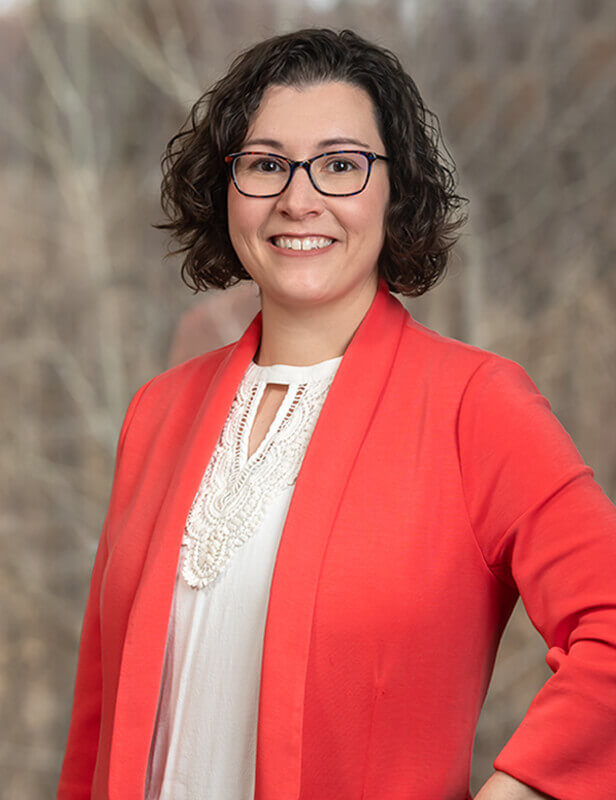 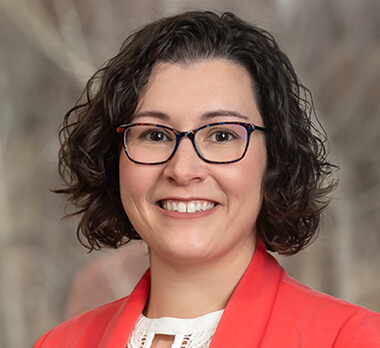 Jessica Ansert Klami works with Young/Sommer at the forefront of New York energy issues including siting and development strategies for energy projects, with experience developing wind, solar, hydroelectric, biomass and electric and gas transmission projects, as well as emerging technologies, such as battery storage systems and distributed generation technologies. Over the last decade, Young/Sommer’s experience has resulted in the permitting of over 1100 MW of renewable energy generation in New York. Jessica is well-versed both in the requirements of key environmental and energy permitting programs and in the nuances of the New York environmental and energy review process under such laws as the New York Public Service Law (“PSL”), Article 10 and VII, the New York State Environmental Conservation Law (“ECL”), and the State Environmental Quality Review Act (“SEQRA”).

Jessica is also a dedicated and driven litigation attorney with over nine years’ experience in civil litigation and administrative hearings. Comfortable with of all aspects of civil litigation, from client intake through trial, including memos, appearances, depositions, discovery and motions. Admitted to practice law in New York and the Northern District of New York.