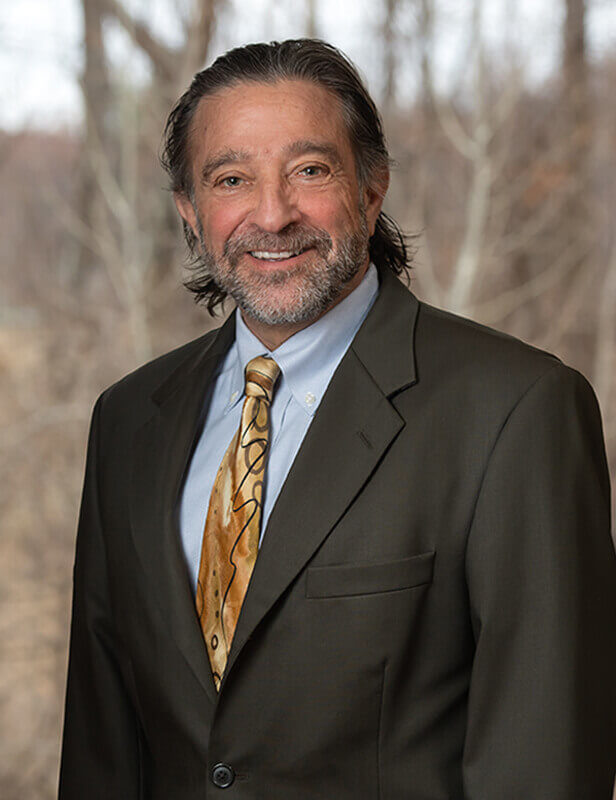 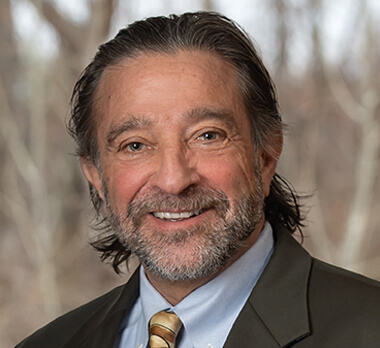 Kevin M. Young has been practicing environmental law for over 40 years. Mr. Young assists clients in achieving their business and municipal objectives while complying with environmental and land use regulations. He also serves as counsel to over 20 municipalities, numerous manufacturing facilities and developers. His experience includes all areas of environmental and land use regulations including New York City Watershed Rules and Regulations, SEQRA, the Resource Conservation and Recovery Act (RCRA), Comprehensive Environmental Response, Compensation and Liability Act (CERCLA), asbestos, new source review standards, air regulations, water regulations, wetland regulations, enforcement, regulatory reform, environmental audits, solid waste and medical waste. He has extensive experience in litigating and negotiating with governmental agencies. His approach is result oriented: where do we want to go and how do we best get there. He has been the lead litigator on numerous Superfund and Brownfield sites.

Mr. Young holds a B.S. and M.S. from Rensselaer Polytechnic Institute, where he graduated first in his class and received his law degree from Harvard Law School. Since 2004, he has been listed by Chambers USA as one of the top  environmental attorneys in the state and since 2006 by Super Lawyers and Law and Politics as a Super Lawyer.

Kevin M. Young
in the News