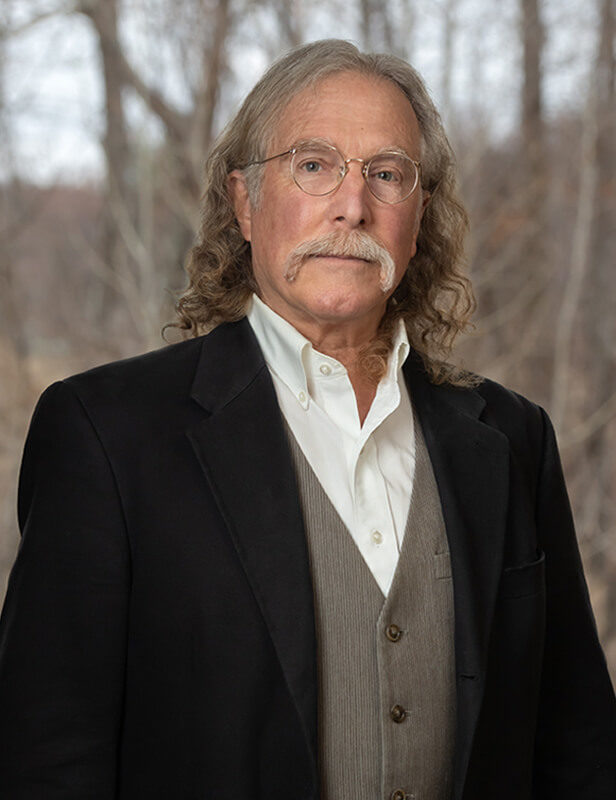 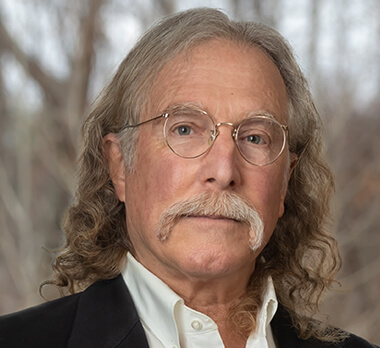 Dean S. Sommer (Senior Partner) concentrates on the litigation and/or negotiation of environmental and toxic tort matters addressing the release of hazardous substances, hazardous waste, petroleum and solid waste into the environment. Mr. Sommer has been listed by Chambers USA in the top ten of New York environmental attorneys since 2003 and among the top four “Leading Individuals” in environmental law in New York since 2011.  Chambers USA, in its 2004 Guide, stated that Mr. Sommer is “a noted litigator” whose “expertise is on show in Superfund, RCRA and CWA issues.” In 2005 Chambers USA noted that “the first name on the lips of commentators was that of ‘innovative’ Dean Sommer, who stands out for his ‘completely refreshing approach.’”  Chambers USA, in its 2016 Guide notes Mr. Sommer as “a very smart guy” who is “known for his cleanup, brownfields and toxic tort work” and whose “experience encompasses petroleum spills, solid and hazardous waste and the release of hazardous substances.” In 2015, its Guide notes that Mr. Sommer is “a very bright and creative lawyer” and “is highly regarded for his litigation expertise.” In 2013, Chambers quotes clients as referring to Dean as “absolutely brilliant”. His clients include a mix of industry, municipalities and brownfield developers and he provides both defense and plaintiff litigation services. In its 2012, 2013, 2015 and 2016 Guides, Young/Sommer is also listed as one of the leading environmental firms (Bands 2 and 3) in New York State. Dean has been counsel for several brownfield projects throughout the Hudson Valley and Capitol District regions. He has significant “risk communication” and real estate due diligence experience. Dean served as Section Chief of the Toxics Enforcement Unit in the Albany office of the State Attorney General’s Office from 1983 until 1995. He served as a member of the transition team for Attorney General Eliot Spitzer in 1998. As an Assistant Attorney General, he was either the lead attorney or the supervising attorney on dozens of CERCLA, RCRA and CWA cases.

Working with Consultants, Environmental Due Diligence in Real Estate and Commercial Transactions, May 15, 1997

Joint Prosecution Agreements Between the State and Indian Nations, Conference on the Environment and Native Americans in New York State, 2000

Dean S. Sommer
in the News