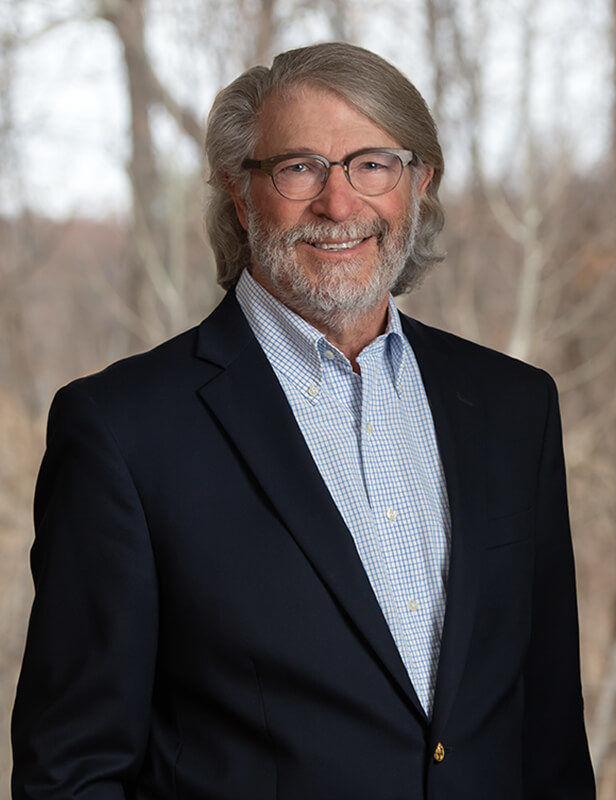 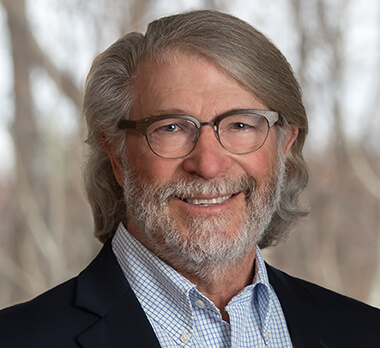 Kenneth S. Ritzenberg maintains an extensive education law practice. His primary focus is special education, and he has represented over 20 school districts and hundreds of families in administrative proceedings and in federal court throughout New York State. He is the founder of the Capital District Special Education Breakfast Group.

In addition to his education practice, Ken has represented clients in almost every aspect of private and public sector labor and employment law for over 30 years.

Kenneth S. Ritzenberg
in the News