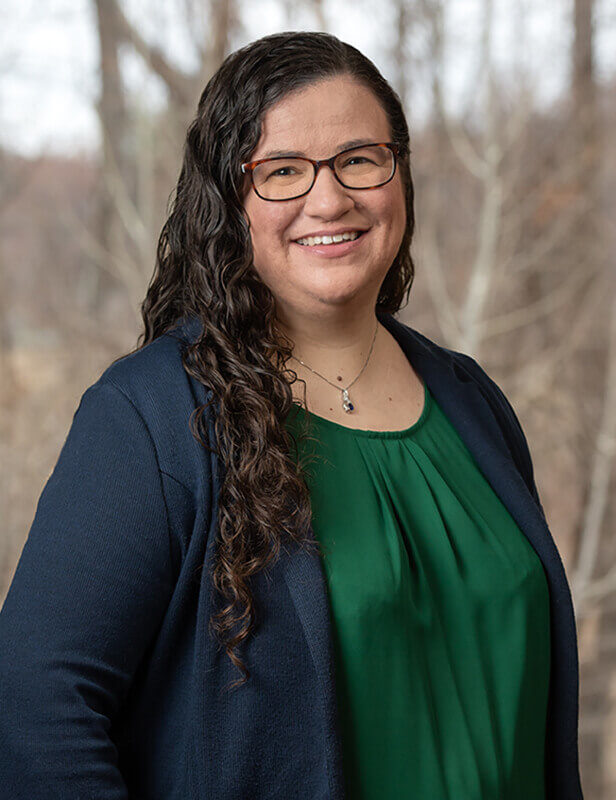 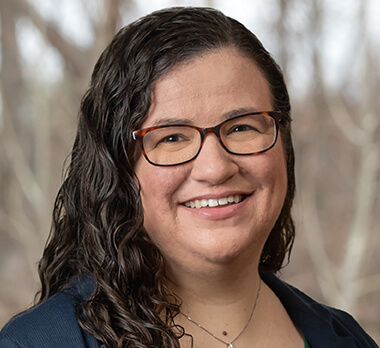 Since joining the firm in 2013, Laura has focused her practice primarily in the areas of renewable energy siting, land use and zoning, administrative and environmental law.  She assists municipal and private sector clients with litigation, provides counsel on matters of environmental compliance and due diligence, and represents individuals, large developers, and small businesses in obtaining permits and approvals at the local and state levels, before such agencies as the New York State Public Service Commission, New York State Board on Electric Generation Siting and the Environment, and the New York State Liquor Authority.  As a member of the firm’s energy and telecommunications practices, Laura is also involved in emerging energy and utility matters across New York State, including Community Choice Aggregation (CCA), wireless telecommunications, and distributed energy generation.

Laura received her J.D. from Albany Law School, and her Bachelor’s degree in Philosophy, with a concentration in Literature, from Bard College.  She spent three years working as a small-town journalist in Upstate New York before enrolling at Albany Law. Laura has published and contributed to research articles on such topics as renewable energy, surface mining, environmental and land use law, and urban agriculture.

The Judicial Mind: A Cognitive Theory of Jurisprudence, Center for Judicial Process (Nov. 25, 2013)

Laura Bomyea Darling
in the News