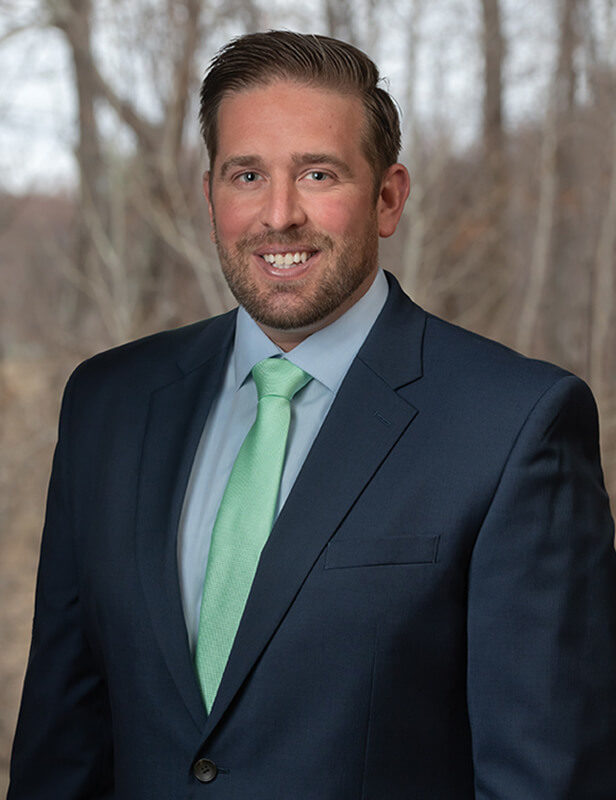 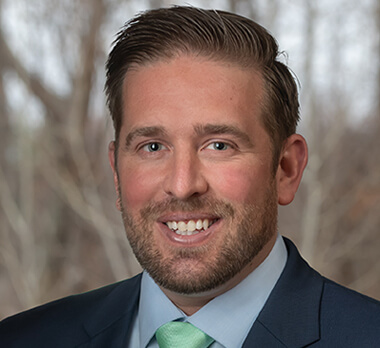 E. Hyde Clarke joined Young/Sommer after receiving his J.D. from Albany Law School in May 2014. He received a Bachelor’s Degree in Political Science from the State University of New York College at Oneonta in 2010. As a student at Albany Law, he served as a Student Co-Editor-in-Chief for the New York Environmental Lawyer and Executive Editor for Business of the Albany Law Review.  Hyde served as an intern with the Office of Counsel to the Governor, as an intern for the Honorable Joseph Teresi of the Albany County Supreme Court, and as an intern with the New York State Department of Environmental Conservation’s Office of General Counsel. He has published and contributed to research articles on such topics as renewable energy, environmental law, and proposed environmental legislation. Hyde currently represents several municipalities and has appeared before planning and zoning boards across New York State.

E. Hyde Clarke
in the News