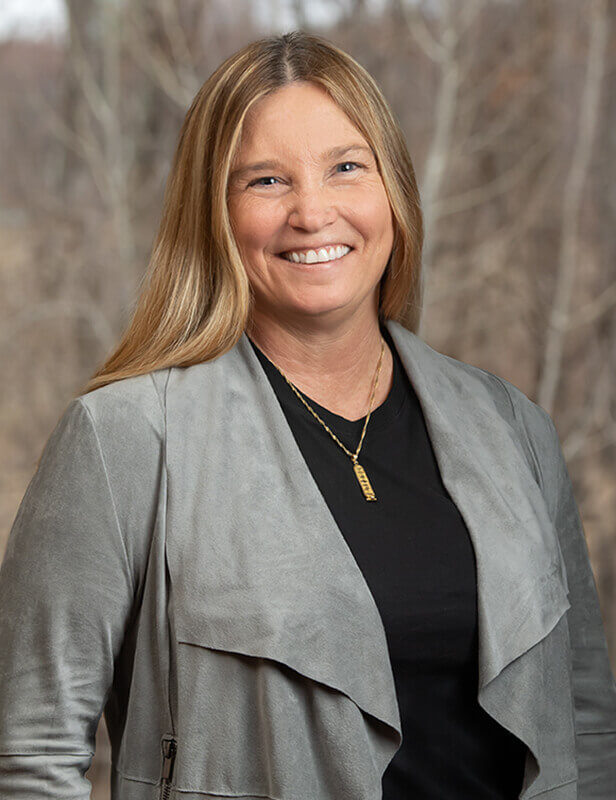 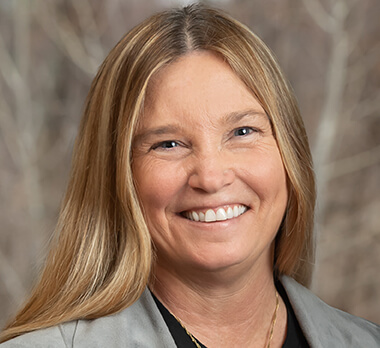 Kristin Carter Rowe (Of Counsel) has more than 25 years of experience as a commercial litigator and legal advocate, primarily handling civil defense work. Kristin has served as legal counsel in hundreds of cases, has written more than 600 legal briefs and memoranda, has argued dozens of cases in state and federal court in New York, including the Second Circuit Court of Appeals, and has lectured on a variety of legal topics at numerous colleges and seminars.

Kristin has extensive experience managing and strategizing civil litigation matters for a variety of clients, including large and small corporations, municipalities, and individuals. She has had an active leadership role in all aspects of each case, including legal research and writing, discovery, oral arguments, motion practice, settlement negotiations, appeals and trials. Kristin was directly involved in the development of a Commerce Clause case that reached the United States Supreme Court, she achieved a multi-million-dollar verdict in the only plaintiff’s personal injury case she ever pursued, she served as trial counsel in a white-collar criminal jury trial involving complex environmental issues, and she has successfully defended and resolved hundreds of commercial litigation matters, including complex multi-million dollar and multi-party actions. Ms. Rowe’s primary areas of practice are environmental, toxic torts, land use, insurance coverage, and commercial and contract disputes, but she has experience in a wide variety of matters.

Kristin is a graduate of Cornell Law School, where she graduated first in her class with a 3.7 GPA and served as Note Editor for the Cornell Law Review. Kristin was a founding member of Young, Stockli & Rowe, one of the predecessor firms to what has now become Young/Sommer LLC.

Kristin Carter Rowe
in the News