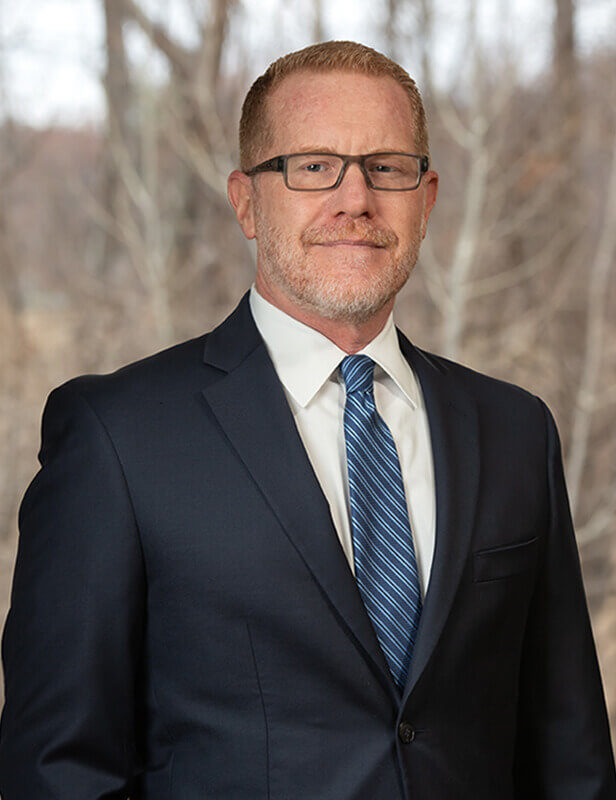 William A. Hurst (“Bill”) has more than twenty years’ experience handling complex environmental, energy, civil rights, and commercial litigation in state and federal courts around the country.  Bill has conducted numerous bench and jury trials and has argued appeals before the State’s appellate courts, including the New York Court of Appeals, relative to boundary disputes, trespass and nuisance claims, to allocate the costs of environmental cleanup, and to defend defamation, invasion of privacy, and other publication-related claims against news reporters and national news organizations. He also appears before a variety of administrative agencies, including the New York State Department of Environmental Conservation and Department of Public Service, on issues related to environmental enforcement, the siting of energy generation projects, and in connection with transactions by and among domestic and international corporations that own and operate electric generating facilities and engage in financial transactions trading electricity products. Long committed to pro bono service, Bill has represented displaced persons before the United Nations High Commissioner for Refugees (“UNHCR”) – the UN Refugee Agency, and has been recognized by the United States District Court for the Northern District of New York for his work as pro bono trial counsel to indigent, and, at times incarcerated, civil rights plaintiffs proceeding in forma pauperis.

William A. Hurst
in the News