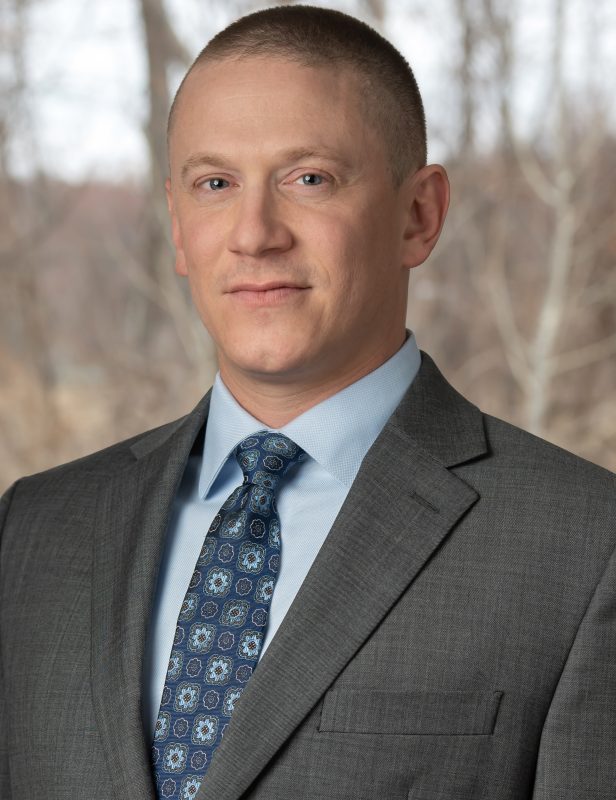 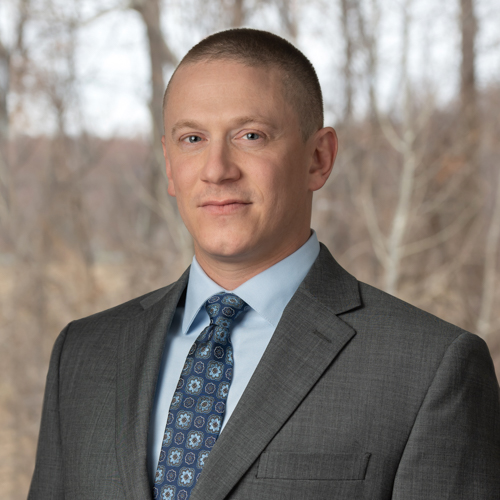 Jesse Sommer is a former U.S. Army paratrooper and officer in the Judge Advocate General’s Corps.  He was twice awarded the bronze star for combat deployments to Iraq and Afghanistan, and prosecuted criminal misconduct at more than two dozen courts-martial. He was discharged honorably in 2022 after nearly a decade on active duty.